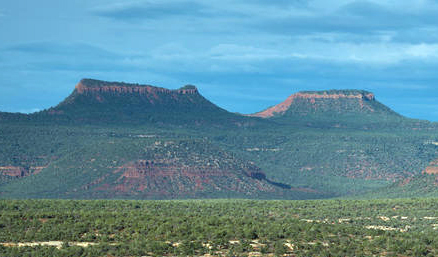 The Bear’s Ears National Monument is a controversial issue in Utah.  It pits the locals, vs the Indians, vs Federal Government vs outdoors lovers and conservationists against each other.

However most Utahans have had enough of the Federal Government and outside interests managing their land. If you experienced Utah before the Grand Staircase Escalante-National Monument and afterwards you understand most recreationists hesitancy to allow the government to create another massive land grab.

Americans for Responsible Recreational Access has created an online campaign to suport the PLI bill.  If you are not a member you should join if you enjoy ATVs and UTVs on public lands.

Representatives Rob Bishop and Jason Chaffetz have formally introduced legislation, H.R. 5781, to provide for the future management of 18 million acres of public lands in Eastern Utah.  The legislation was developed through an ambitious effort to bring resolution to some of the most challenging land disputes in Utah.  The Utah Public Lands Initiative brought together over 120 different advocacy groups, businesses and land organizations – representing the entire spectrum of policy and political viewpoints – that have an interest in the management of public lands in Eastern Utah. The result is legislation that will protect massive areas of public lands, while providing access to responsible multiple uses including recreation.

On Saturday, July 18, Interior Secretary Sally Jewell and other prominent public lands officials hosted a public meeting to discuss the legislation and the possible Administrative designation of National Monuments in the area.  While Jewell said there are no imminent plans to make such a designation, it is important that she and the President hear from you that the correct path forward is the collaboratively developed legislation – not a one-size-fits all designation of monuments that will ultimately lead to reduced access for recreation.

For specific information about the bill and the process through which it was developed,visit this website.

Even if you don’t live or recreate in Utah it is important to have your voice heard.  Representatives Bishop and Chaffetz have worked long and hard to develop legislation that reflects the will of the local constituencies – it would be inappropriate for the President to circumvent this process by imposing massive monument designations.  Should the Administration move forward with a designation despite the fact that there is pending legislation it would be a terrible precedent and an ominous sign for other areas in the country being considered for Monument designation.

Excellent article on the whole thing

In Utah, the fight for a Bears Ears monument heats up 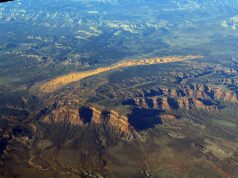