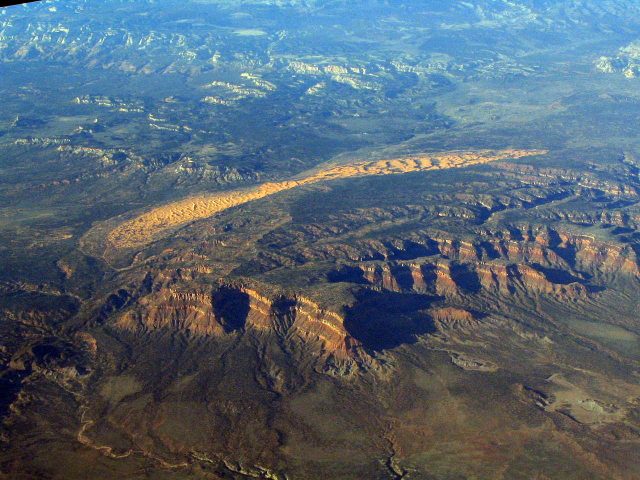 The Coral Pink Sand Dunes is a Southern Utah State Recreation area located roughly 9 miles west of Kanab, Utah. and less than a mile from the Arizona border. The dunes are roughly 7 miles long but average only 1/2 mile wide. The park encompasses about 3,700 acres but only about 1,000 are rideable. A 22 unit state campground with partial hookups is at the park as well as the Meadows, a dry camp area about 850′ long by 400′ wide. Elevation is at 6,000 ft and the highest dunes are at 6,500 ft. Many western movies were made at the dunes including “Arabian Nights” in 1942, “Ali Baba and the Forty Thieves” in 1944, “Timbuktu” in 1959, “The Greatest Story Ever Told” in 1965, “MacKenna’s Gold” in 1969 and “One Little Indian” in 1973. The dunes were created by winds eroding the red rock Moccasin Terrace to the Southwest. The park is open year round and reservations at the campground are accepted. For more information click here Coral Pink State Park

Urge the U.S. Fish and Wildlife Service to Extend the Comment Period on Proposed Rule that Will Limit OHV Access

Comments on the proposed rule are currently due on December 3, 2012.  Given the highly complex nature of the proposal, this simply does not provide enough time for the OHV community to develop comprehensive comments.  It is also important to note that the USFWS will only consider comments that are made “solely on the basis of the best scientific and commercial data available.”  This means that comments that only indicate support for or opposition to the designation will not be considered by FWS in making a determination on the proposal.  ARRA and our partners are working on developing talking points to share with you before the ultimate comment deadline, but more time is necessary to adequately review the proposal as well as the many sources cited within.   As a result, it is important that you click here to go to regulations.gov and formally request at least a 90 day extension of the comment period.

Three of Utah’s Members of Congress have weighed in already.  On November 2nd, Senator Mike Lee and Representatives Rob Bishop and Jason Chaffetz wrote USFWS Director Daniel Ashe urging him to extend the comment period by 90 days.  Please click here to join them in calling for an extension.

Once at the page please fill in your information and request at least a 90 day extension of the comment period.  Below is a sample request that can be cut and pasted into the comment box on regulations.gov.

As an off-highway vehicle (OHV) enthusiast, I request an extension of at least 90 days to the comment period on the Proposed Rule on Endangered and Threatened Wildlife and Plants; Proposed Threatened Status for Coral Pink Sand Dunes Tiger Beetle and Designation of Critical Habitat.  It will be impossible to review and develop comprehensive comments on this complex rule and related materials by December 3rd.  The 60 days currently allotted is particularly insufficient as only comments that are made “solely on the basis of the best scientific and commercial data available” will be considered by the Fish and Wildlife Service in making a determination.  This rule would have a significant impact on motorized recreation so it is imperative that other OHV enthusiasts and I have adequate time to fully understand and comment on the proposal.  Thank you for your consideration. 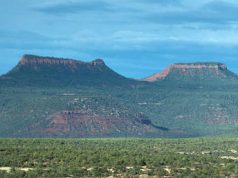